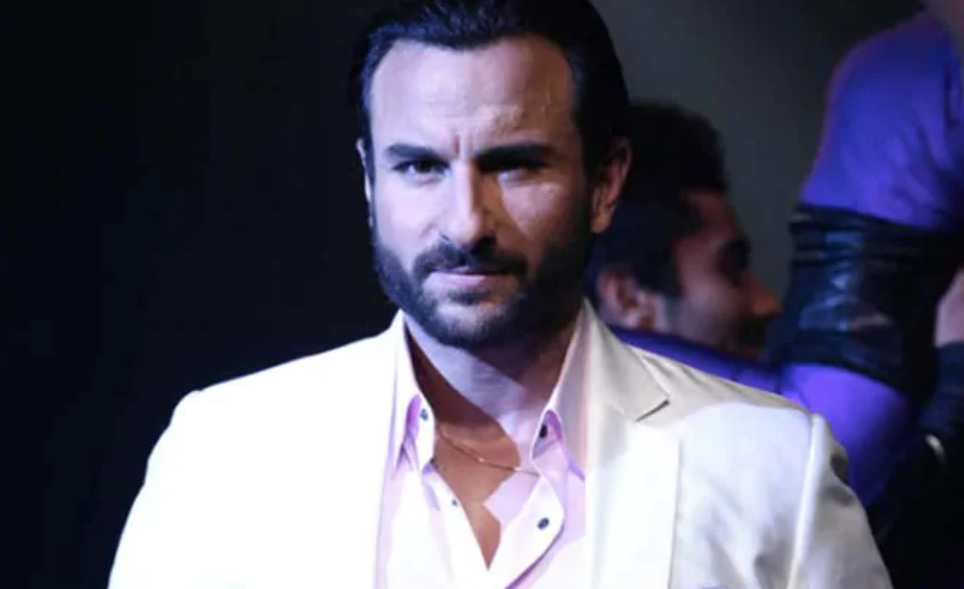 New Delhi: We all know southern star Prabhas will be the protagonist in director Om Raut’s 3D action drama called Adipurush, but guess who will be the villain in the film. None other than Saif Ali Khan. On Thursday, Team Adipurush made the big announcement on social media, introducing Saif Ali Khan’s character Lankesh as “the most intelligent demon in the world”. The film, in which Prabhas will be seen as Adipurush, marks Saif Ali Khan’s second collaboration with Om Raut – the duo previously worked together in Tanhaji: The Unsung Warrior, in which Saif also appeared as an antagonist. Prabhas posted a poster announcing the news: “7000 years ago there was the most intelligent demon in the world! #Adipurush #SaifAliKhan.”
The excitement of Saif Ali Khan’s wife Kareena Kapoor also spread to Instagram. “Presenting the most beautiful devil in history … my husband, Saif Ali Khan,” the actress wrote while sharing a logo poster for the film.

Saif Ali Khan is “excited” to be part of the film. In a statement, he said, “I’m thrilled to be working with Omi Dada (Om Raut) again! He has a great vision and the technical knowledge to really make it happen. He has taken me beyond the cutting edge of our cinema.” The way he shot Tanhaji and this time he takes us all along! It’s a phenomenal project and I’m super excited to be a part of it! I look forward to clashing swords with the powerful prabhas and playing an electrifying and demonic role! “

Adipurush, which will “celebrate the victory of good over evil,” is co-produced by Bhushan Kumar’s T-Series and Om Raut. It will be Prabhas’ first project with Om Raut and the third with Bhushan Kumar. Earlier, Prabhas said of the film in a statement: “Every role and character brings its own set of challenges, but portraying such a character comes with tremendous responsibility and pride. I am delighted to portray this character in our epic in a special way Om Raut designed it. I am sure that the youth of our country will shower all of their love for our film. “

Adipurush is filmed in Hindi and Telugu. It is dubbed in Tamil, Malayalam, Kannada and several other languages. Filming for the film is expected to begin next year.