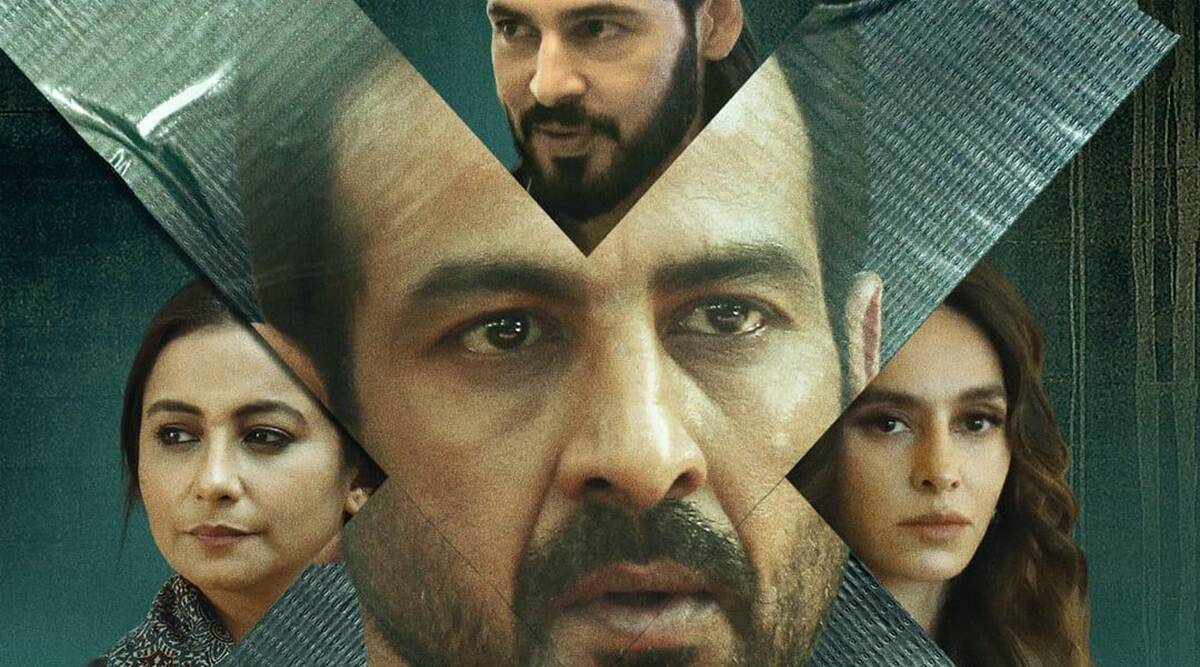 The curious case of improbable situations continues into the hostages season two. This time around, the situations are way crazier and incredible, right where the first season left off. Sudhir Mishra continues to direct the series, and we see the return of Season 1 protagonist Prithvi (Ronit Roy Bose) Season 2 begins where Season 1 ends with the successful kidnapping of CM Kushwant Lal Hand (Dalip Tahil ). , from the motley gang of kidnappers led by Prithvi. There are some new members in the gang who all travel to Kathmandu as the bone marrow transplant between the CM and his illegitimate daughter will take place there. Prithvi, the evil policeman with a heart of gold, has moved heaven and earth to make sure his sick wife doesn’t die and that she gets the life-saving bone marrow from the CM. But like most movie hijackings that tend to go wrong, this one and Prithvi and his crew are arrested within minutes of leaving Gurgaon. You land in a shabby, dilapidated building and have been surrounded by police. The ATS has arrived, as has the police negotiator Ayesha Khan, played by Divya Dutta, and everything is being run by ATS boss Karnail Singh (Kanwaljit Singh). Things have become a circus where the national media camps out while Ayesha plays a game of chess with the cornered Prithvi. The irony is not lost. Prithvi held people hostage last season and now he’s the one pointed at him in a corner with numerous guns on him. Requirements are made, some are met, others are submitted, and that is exactly what Season 2 of Hostages is all about. Do you get out alive? Or are they on the receiving end of a sniper’s bullet? Of course there is a bigger conspiracy, but that is expected.

The second season is at least eight episodes too long. The suffering lasts 12 episodes with a duration of 40 minutes each. With the idea of ​​burning slowly, the show instead gives a headache that turned into a full-blown migraine in episode 10.

Perhaps the writers tried to litter the script with emotional scenes in order to humanize the characters. But they only distract from the main story and confuse you with their sheer boldness. While Prithvi tries to negotiate for medical supplies and other necessities, his wife, the sick Saba, is hysterical about not speaking to her daughter. Similarly, a relatively young intelligence officer who is clearly not happy with their job situation blows off steam by railing the best of Hindi abuses in the foyer of their Sarkari building, where anyone can simply walk in and hear this litany. These hysterical situations are broken up by staccato dialogues that don’t sound true and sound hopelessly rehearsed. With web space that offers space and time for meticulously detailed characters and storylines, Hostages Season 2 is a wasted effort. There are many twists and turns and if it were done well the show could have been an exciting thriller.

Hostages has a cast that includes great actors from nearly three decades – straight from Kanwaljit Singh, Shweta Prasad Basu, Ronit Bose Roy, Dino Morea, Shibani Dandekar, Amit Sial, Dalip Tahil and Divya Dutta. But finding the right people is only half the job, the actors need something to work with. The script and writing let them all down. And of course, when all else fails, add the range of abuses, because abuses add weight and imply a sense of gravity. Well, they are doing nothing to save the hostages’ lost conspiracy. Perhaps, Hostages Season 2 can serve as a game where you earn points for finding a recognizable name on the screen.