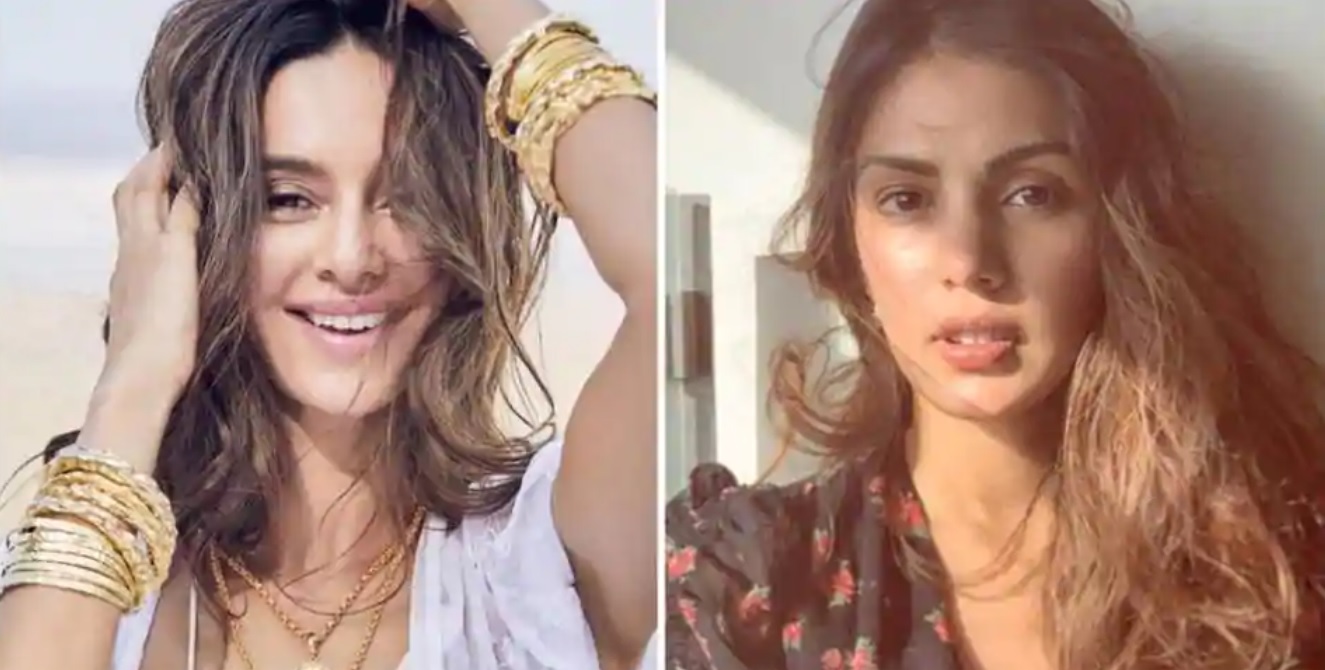 Shibani Dandekar has spoken out again for her friend Rhea Chakraborty, who is the main culprit in the death of Sushant Singh Rajput. Rhea was arrested Tuesday by the Narcotics Control Bureau (NCB) for allegedly procuring drugs for Sushant and is currently in Byculla Prison.

In a new Instagram post, Shibani shared a picture of Rhea and requested her release. “#ReleaseRhea #justiceforrhea” was the heading. Comments on the post have been limited.

Rhea was arrested by the NCB on Tuesday afternoon, three days after her younger brother Showik Chakraborty was also arrested by the Central Authority. The arrests were made under the Narcotic Drugs and Psychotropic Substances Act, while the drug corner in the Sushant case was investigated.

A special court in Mumbai reserved its ruling after hearing Showik and Rhea’s bail on Thursday. The court will pass judgment on the bail requests on Friday.

Previously, Rhea’s attorney Satish Maneshinde had called her arrest a “travesty of justice” and told ANI, “Three central agencies are pursuing a single woman simply because she was in love with a drug addict who had suffered from mental health problems for several years and from whom she died due to suicide the consumption of illegally administered medication, drugs. “

Rhea is also being investigated by the Central Bureau of Investigation (CBI) and the Enforcement Directorate (ED) on the Sushant case. She has denied the suicide and money embezzlement charges.

Shibani, who Rhea has known for more than a decade, fights for her. On the previous Thursday, Shibani had attacked Sushant’s ex-girlfriend Ankita Lokhande, calling her the “princess of the patriarchy” and accusing her of wanting “two seconds of fame”.

Shibani replied to Ankita’s open letter Wednesday evening alleging that Rhea was negligent and irresponsible. “On the one hand, she said that at the request of the SSR, she had agreed with all the doctors about his improvement in health, and on the other hand, she had coordinated the drug logistics for him. Would someone who claims to have loved someone so much allow the other to use drugs that claim to know their state of mind and state? “Asked Ankita.