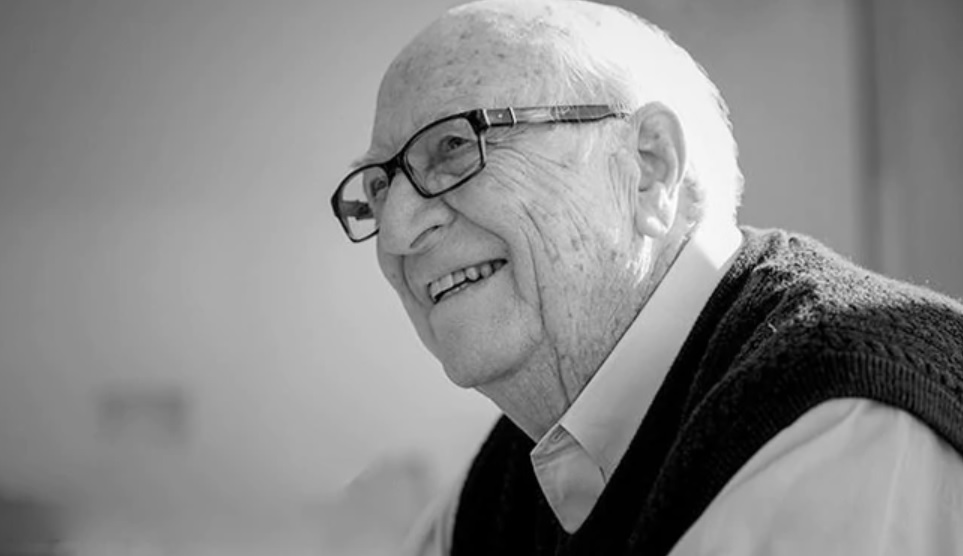 Washington: Bill Gates Sr, an attorney and father of Microsoft co-founder Bill Gates, died Monday at his beach house on Hood Canal in the Seattle area. He was 94 years old.
The cause was Alzheimer’s, his family said in an announcement on Tuesday. William Henry Gates II was born on November 30, 1925 in Bremerton, Washington.

“My dad was the ” real ” Bill Gates. He was everything I try to be and I’ll miss him every day,” tweeted Bill Gates.

According to the New York Times, Bill Gates Sr was instrumental in building the world’s greatest philanthropy, the Bill and Melinda Gates Foundation.

“My father’s influence on our philanthropy has been just as great. During my childhood, he and my mother taught me an example of what generosity looked like in the way they used their time and resources,” Gates said in a statement.

In 1994, Bill Gates Sr. was 69 years old and planning to retire from his prestigious law firm in a few years time when he and his son Bill and daughter-in-law Melinda went to the movies one fall evening. Bill Gates stood in line and told his father that he was inundated with appeals for charity, but that he was far too busy running Microsoft to answer them.

“The Bill & Melinda Gates Foundation would not be what it is today without my father. More than anyone else, he shaped the foundation’s values. He was cooperative, sensible and serious about learning. He was dignified, but hated everything seemed pretentious, “Gates Jr. said in a statement.

In addition to his son, he is survived by his wife; his daughters Kristianne Blake, known as Kristi, and Elizabeth MacPhee, known as Libby; and eight grandchildren.